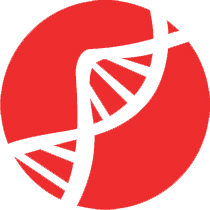 A new child spreadsheet, mvalue, is created when Detect Differential Methylation is selected. M-values are an alternative metric for measuring methylation. β-values can be easily converted to M-values using the following equation: M-value = log2( β / (1 - β)).

Because we are performing differential methylation analysis, Partek Genomics Suite automatically creates an M-values spreadsheet to use for statistical analysis. 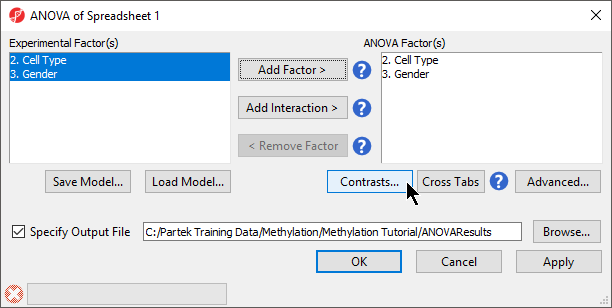 Figure 1. ANOVA setup dialog. Experimental factors listed on the left can be added to the ANOVA model.

For methylation data, fold-change comparisons are not appropriate. Instead, comparisons should be reported as the difference between groups. 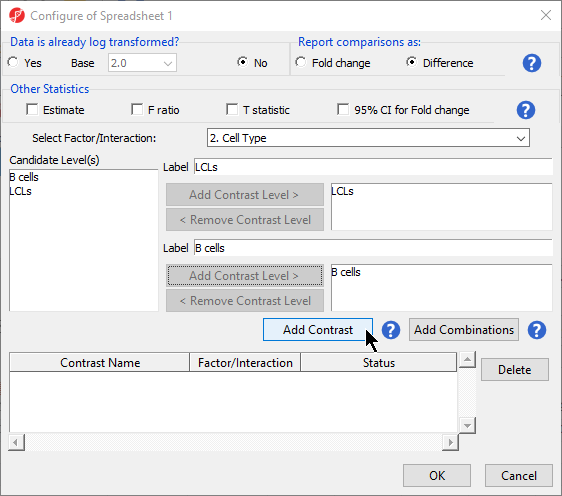 If this is the first time you have analyzed a MethylationEPIC array using the Partek Genomics Suite software, the manifest file may need to be configured. If it needs configuration, the Configure Annotation dialog will appear (Figure 3).

This enables Partek Genomics Suite to parse out probe annotations from the manifest file. 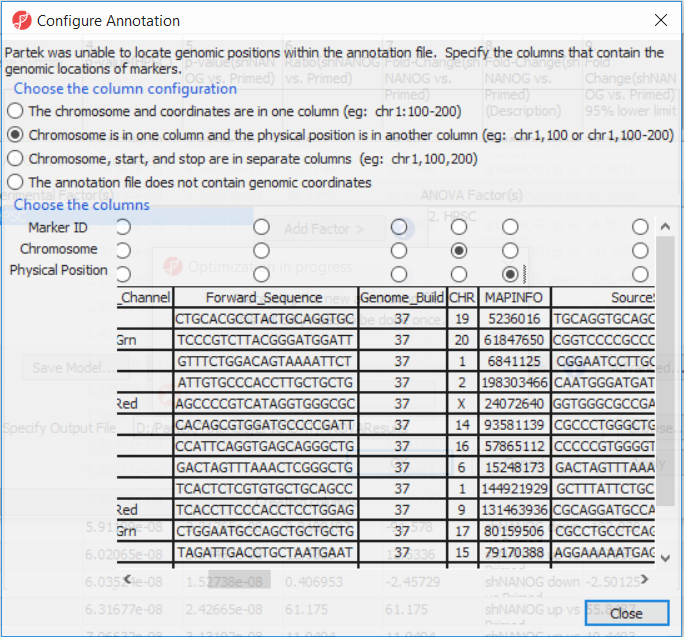 Figure 3. Processing the annotation file. User needs to point to the columns of the annotation file that contain the probe identifier as well as the chromosome and coordinates of the probe.
The results will appear as ANOVA-2way (ANOVAResults), a child spreadsheet of mvalue. Each row of the spreadsheet represents a single CpG locus (identified by Column ID).