Creating an Assembly on the Library File Management Page

On the library file management page, an assembly can be added by choosing Add assembly… from the Assembly drop-down list (Figure 1). If the list is long, you may need to scroll to the bottom. 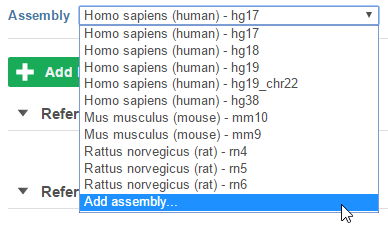 Figure 1. Adding an assembly on the library file management page

Figure 2. Add assembly dialog. The species can be chosen from the drop-down list

Figure 3. For the chosen species, commonly used assembly versions can be chosen from the drop-down list

If the species you want to add does not appear in the list, scroll to the bottom of the species list, choose Other and manually type the species name and assembly version (Figure 5).

Figure 5. A new species can be added by typing the name and assembly name manually